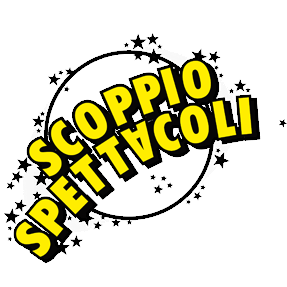 To Pimp a Butterfly is the third studio album by American rapper Kendrick Lamar. It was released on March 15, 2015 by Top Dawg Entertainment, Aftermath Entertainment, and Interscope Records a week earlier than scheduled due to a label error.

To Pimp a Butterfly debuted atop the Billboard 200 and received widespread acclaim from critics, who praised its musical scope and the social relevance of Lamar’s lyrics. Additionally, it was ranked as the best album of 2015 by many publications, including Rolling Stone, Billboard and Pitchfork Media.

It was nominated for Album of the Year and won Best Rap Album at the 58th Grammy Awards. Its singles “i” and “Alright” each won Grammys for Best Rap Song and Best Rap Performance, while “These Walls” won Best Rap/Sung Collaboration.

It was certified Platinum by the Recording Industry Association of America (RIAA). By January 2016, the album had sold 788,000 copies in the United States.